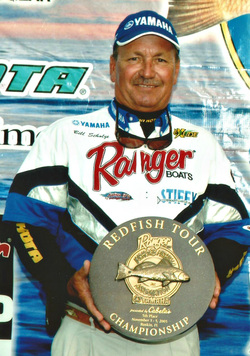 Captain Bill Scholze, was born and raised in Richmond, Texas.  It was there that he developed the desire to fish.  His father and uncle took him fishing for Trout and Reds numerous times at Matagorda Bay. They also ventured to Toledo Bend and Lake Livingston for bass and crappie fishing. It was indeed through these experiences that Bill’s inception to his passion of fishing originated.

Captain Bill’s belief in family values and business management skills has sculpted his focus on the important measures in life.  He is married and has a son and the family have resided in Stuart, Florida for well over 25 years.

He has been fishing for over two decades in Stuart, including areas such as the east and the west coasts of Florida and knows the waters of the Florida Keys,  Bahamas, Texas, Louisiana, Mississippi, Alabama, and Pennsylvania.  He loves fishing for Redfish, Trout, Snook, Tarpon, Large Mouth Bass, Small Mouth Bass and Crappie. He uses artificial lures as his bait of choice. 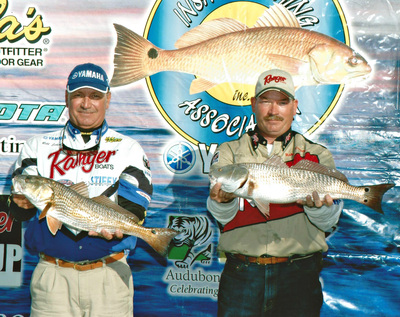 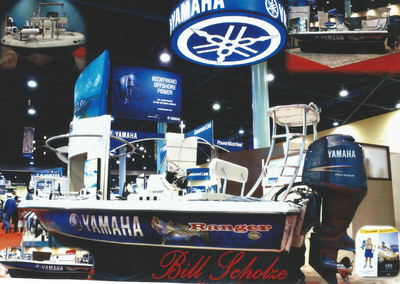 Some of the notable highlights of Bill’s personal accomplishments and dedication to fishing and the fishing industry include:

He and his family focus on community service through the various events and organizations they generously support including, The American Cancer Society’s Making Strides Against Breast Cancer, The Komen Race for the Cure, St. Joseph Catholic Church and School and Operation 300 Club.  Having numerous family members who have bravely served in the armed services, the Operation 300 Club has brought Bill some of his most humbling fishing to date.  The event sponsors children from all over the country for a day fishing.These children’s parents have given the ultimate sacrifice on the battlefield for the freedoms we enjoy.   Bill believes these young children are heroes and should be treated as such, just to see a glimmer of joy in their faces is his greatest accomplishment.